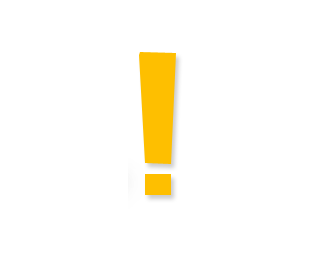 ZIPPER Maschinen GmbH
The brand ZIPPER offers a wide and attractive range of products and machines in the categories:

ZIPPER was founded in 2008 and is now Europe-wide established and well known. The product range is continuously optimised and expanded. ZIPPER products can be purchased from our partners (online retailers, specialist retailers or DIY stores/chains).
HOLZMANN MASCHINEN is part of the HOLZMANN-ZIPPER Group. The product range was been expanded in this way to

Our slogan - Your Job Our Tools - invites you to go through our wide range of products and machine to find the right ones for your project.

Erich Humer retires from the management after many years of engagement. Since January, Daniel Schörgenhuber and Gerhard Rad take over the position of CEOs for  ZIPPER Maschinen. 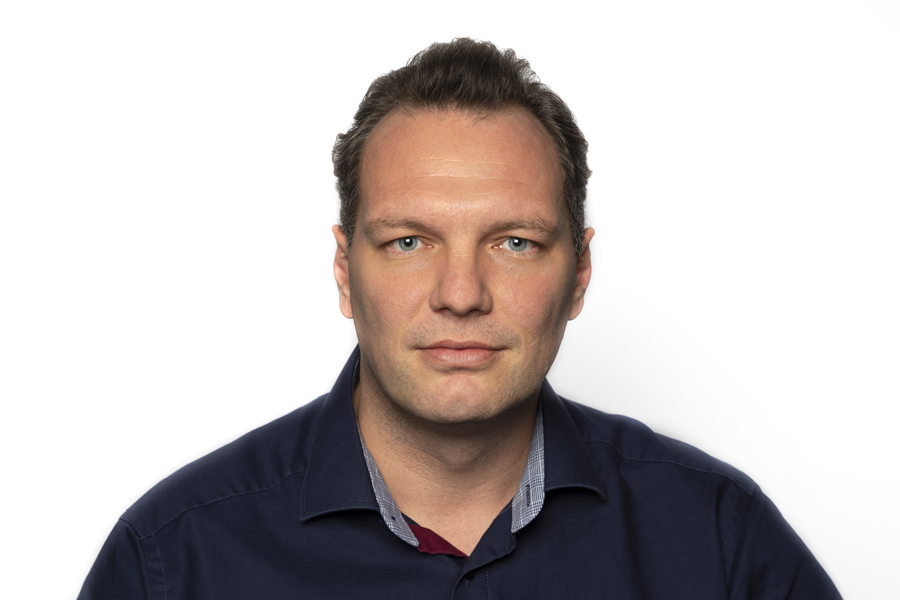 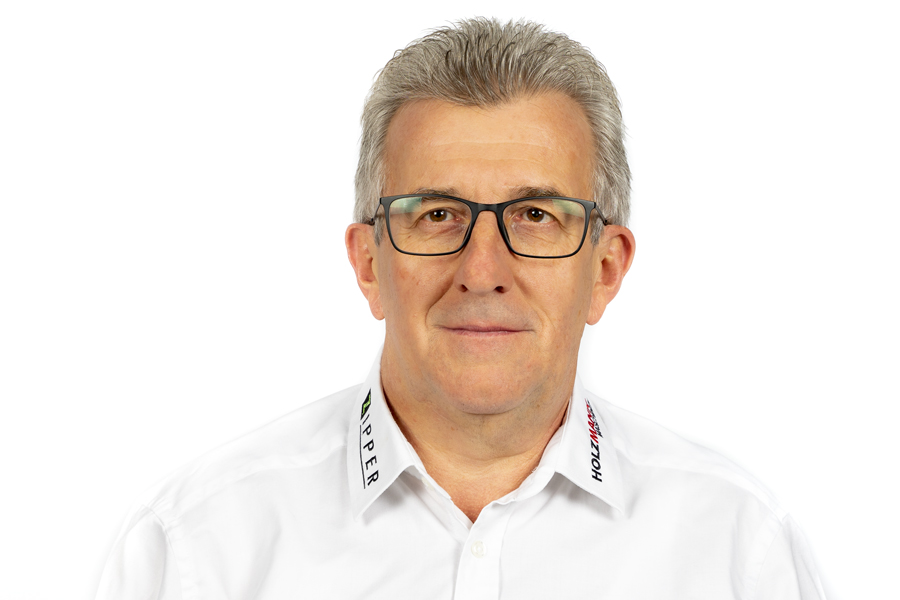 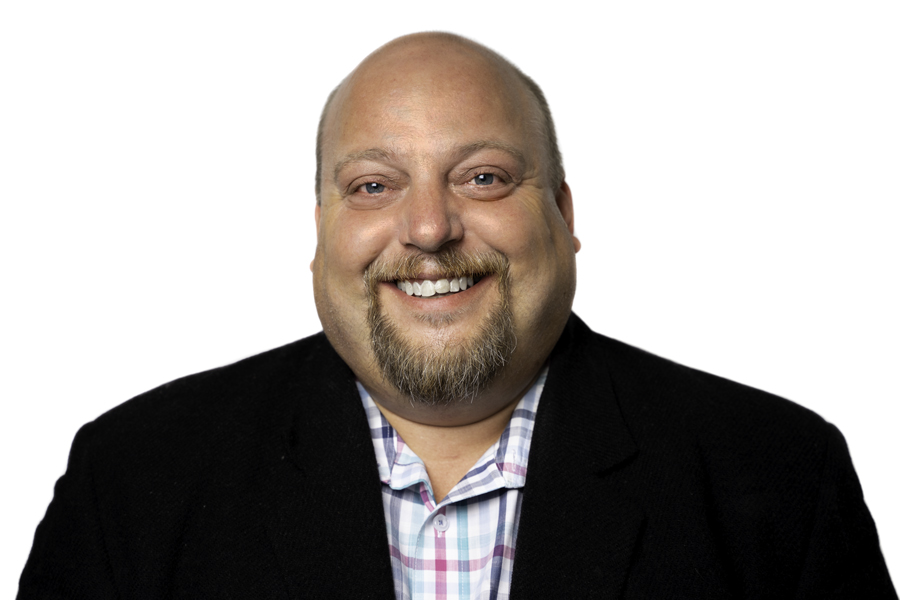 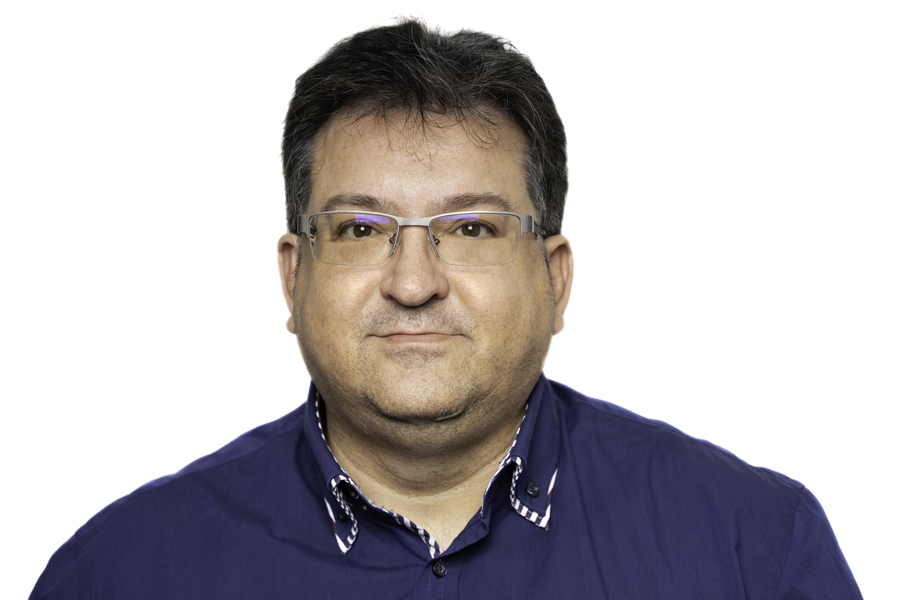 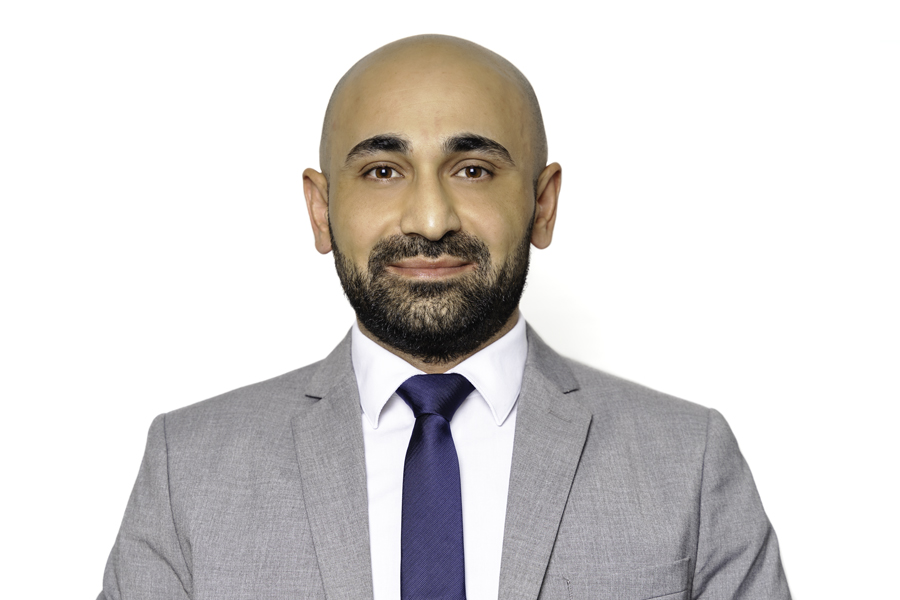 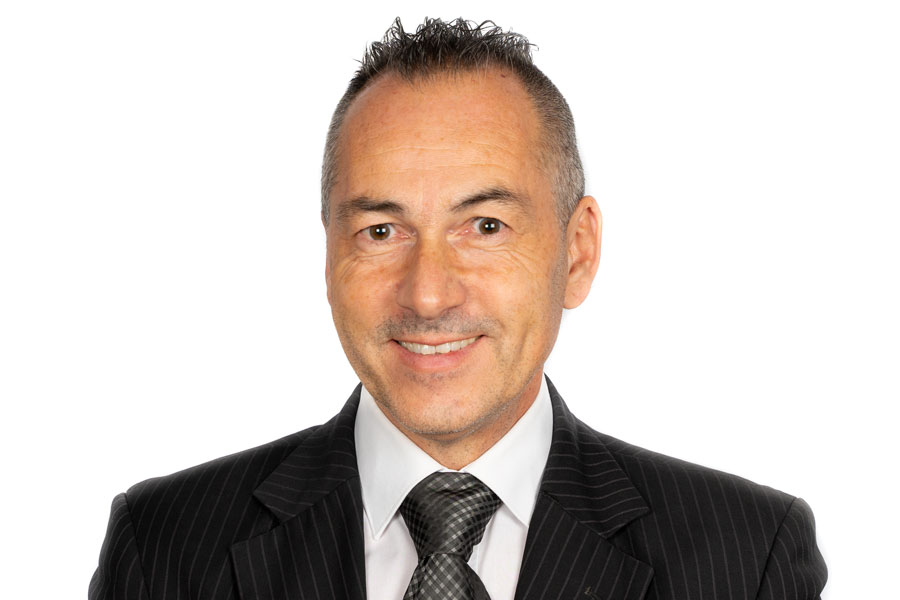 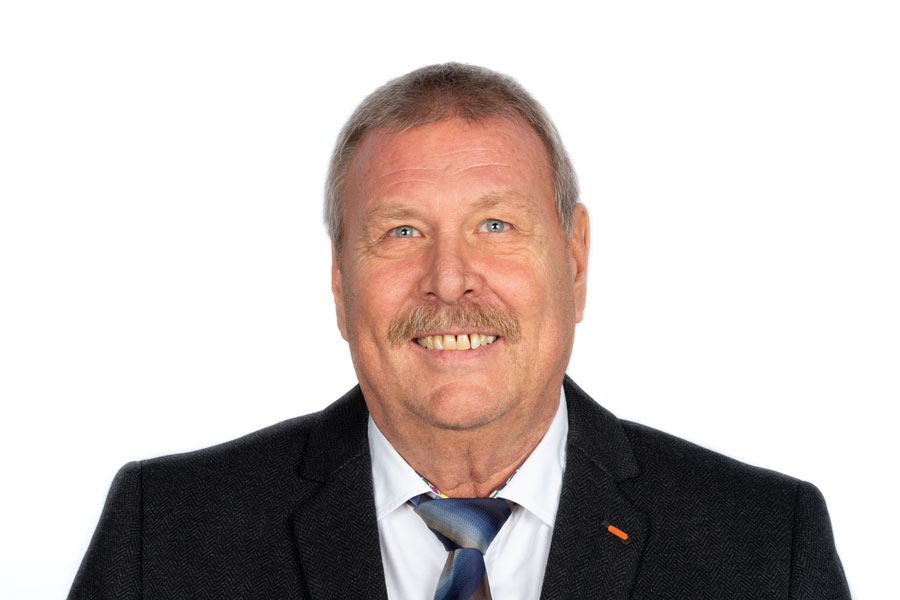 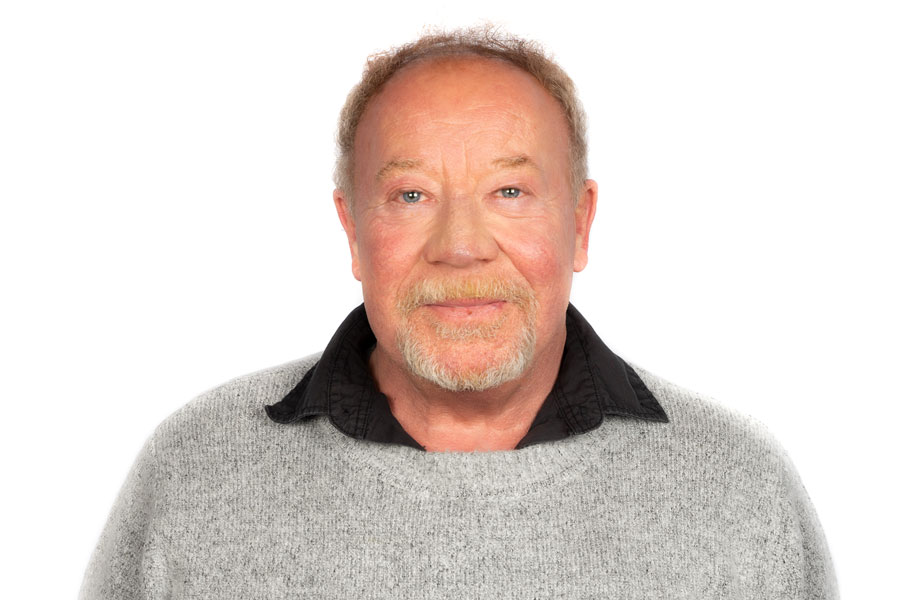 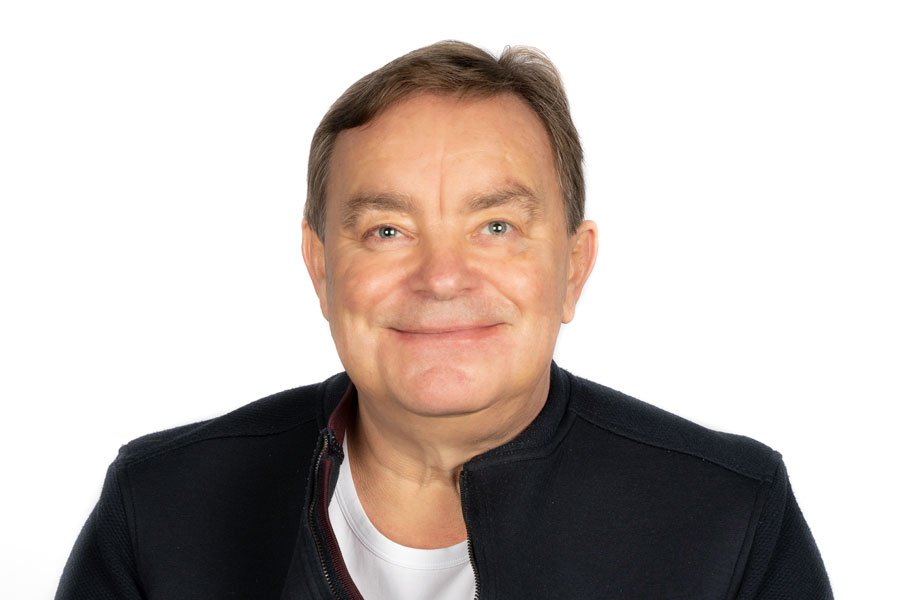 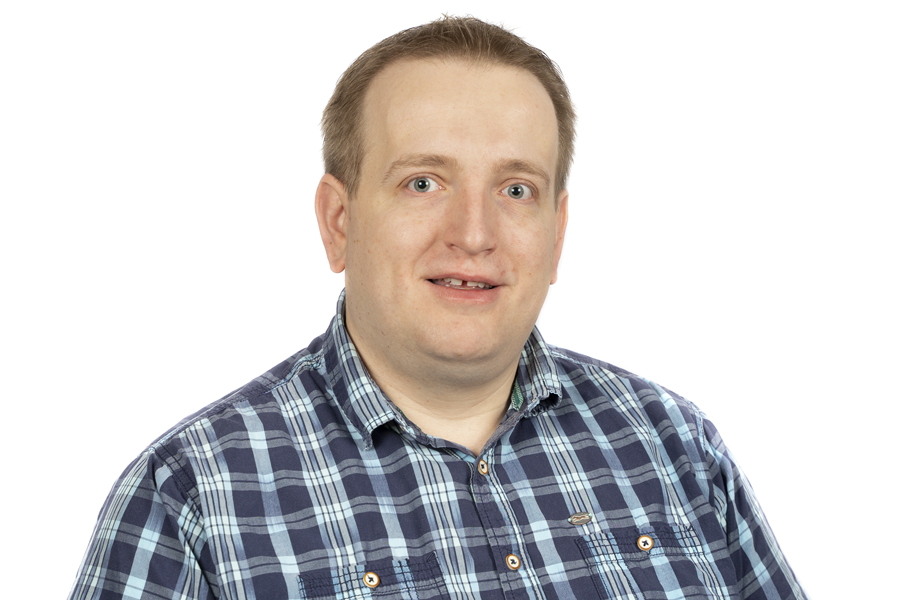 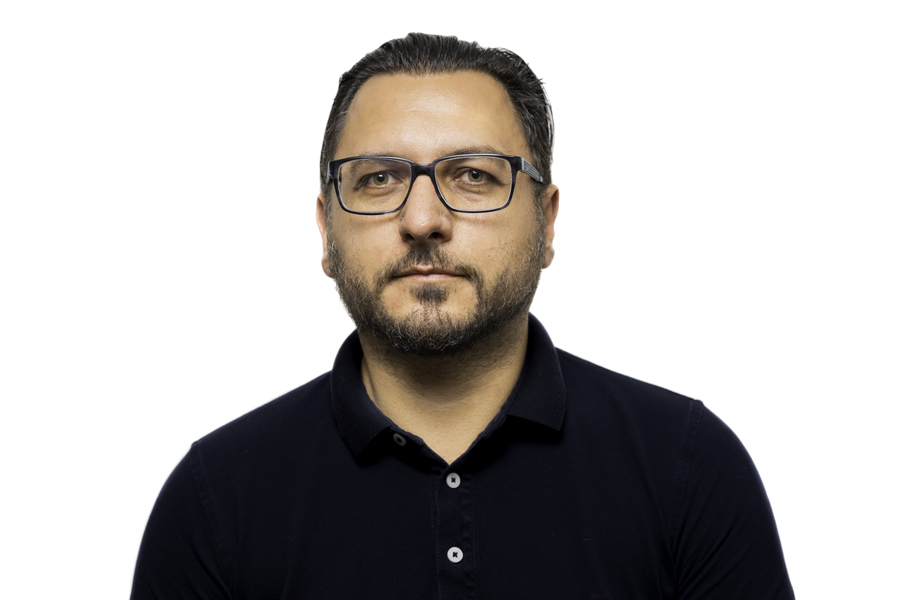 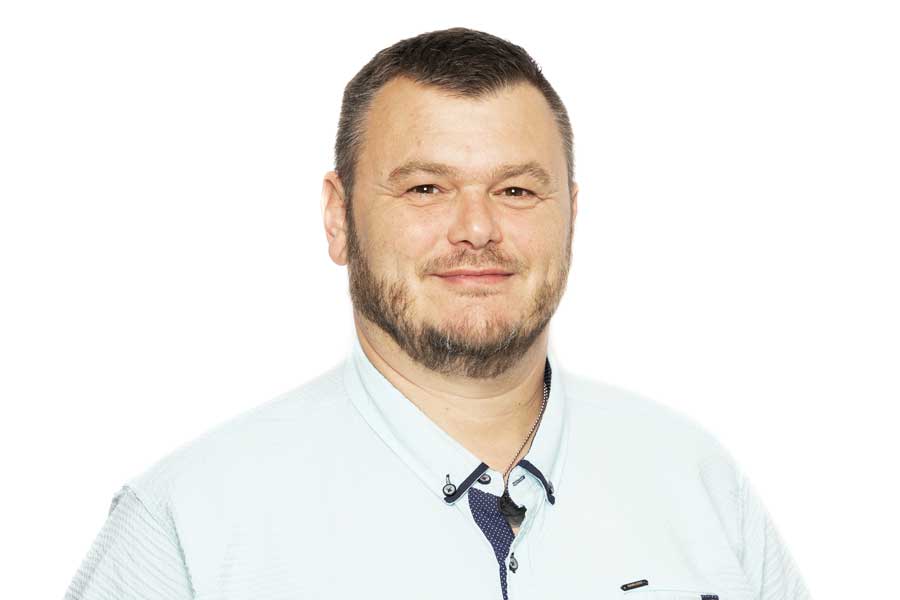 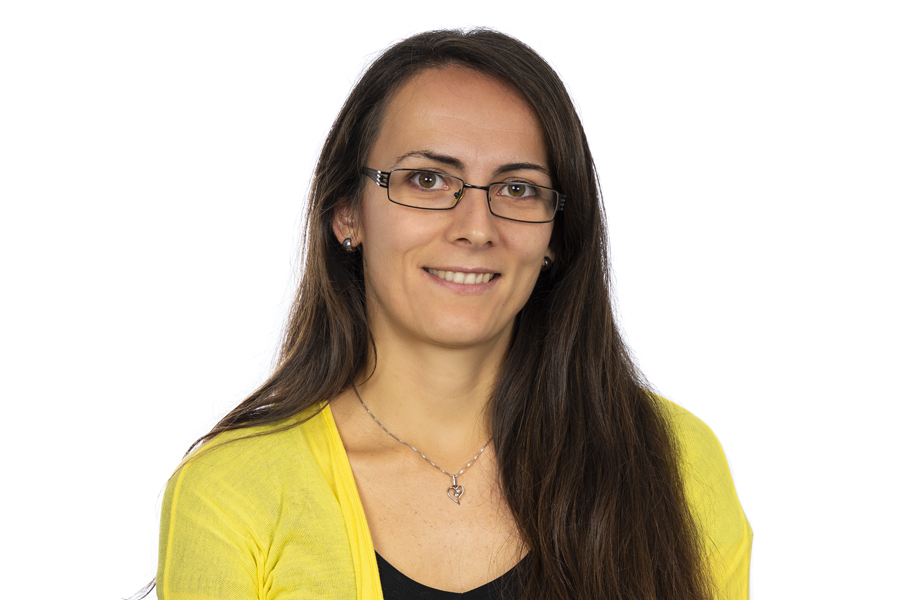 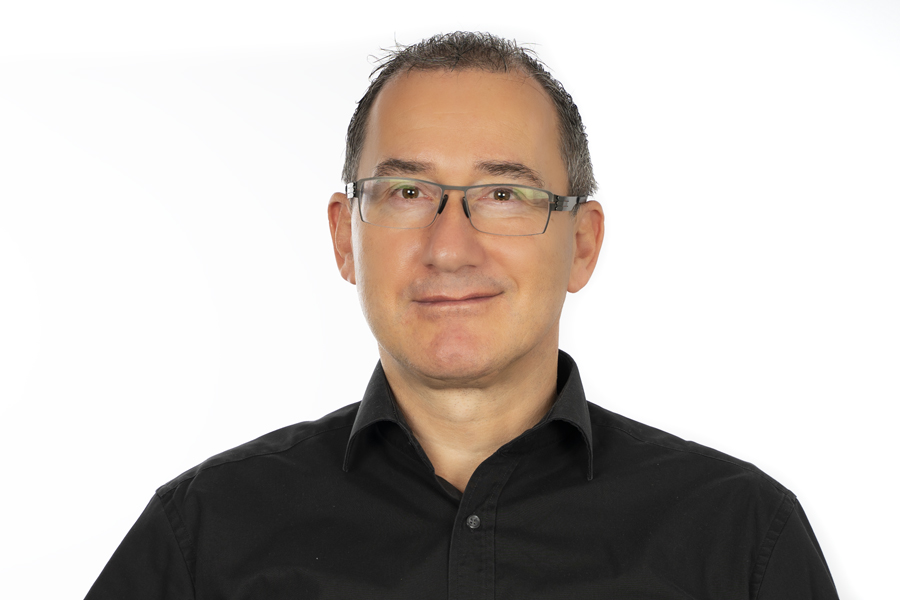 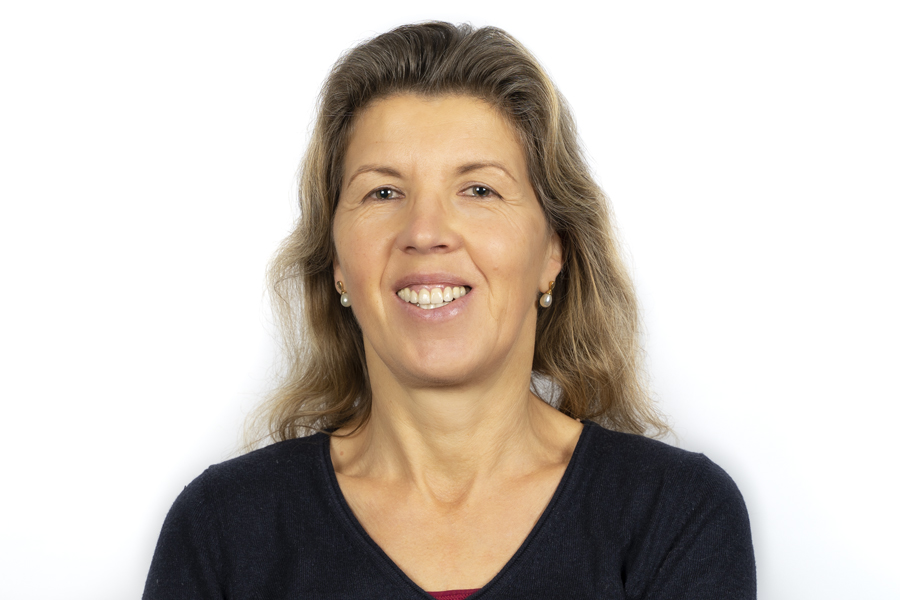 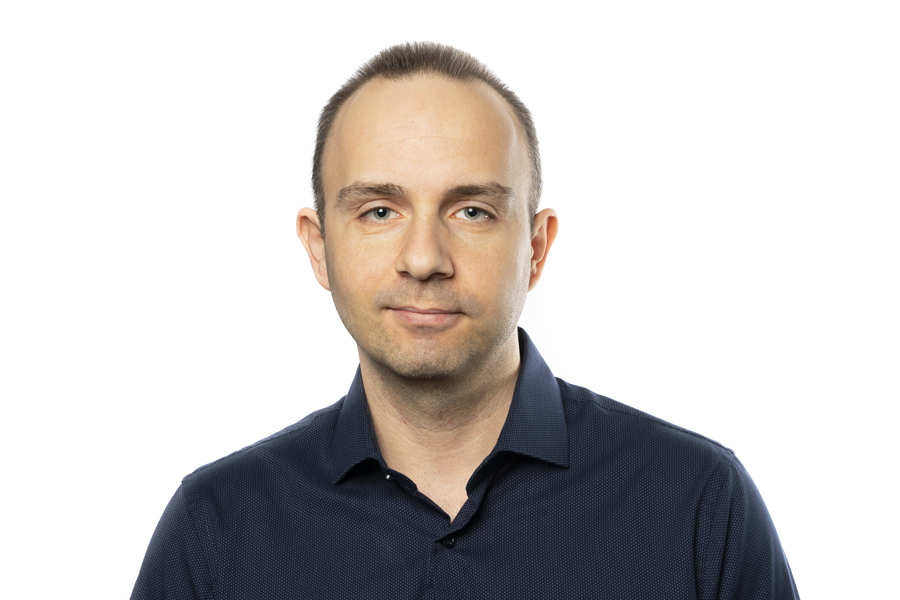 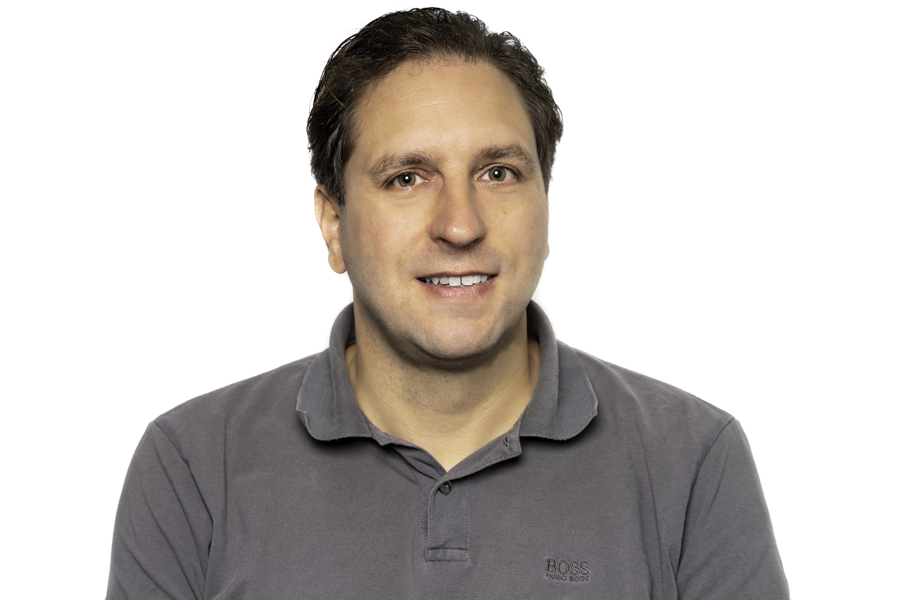 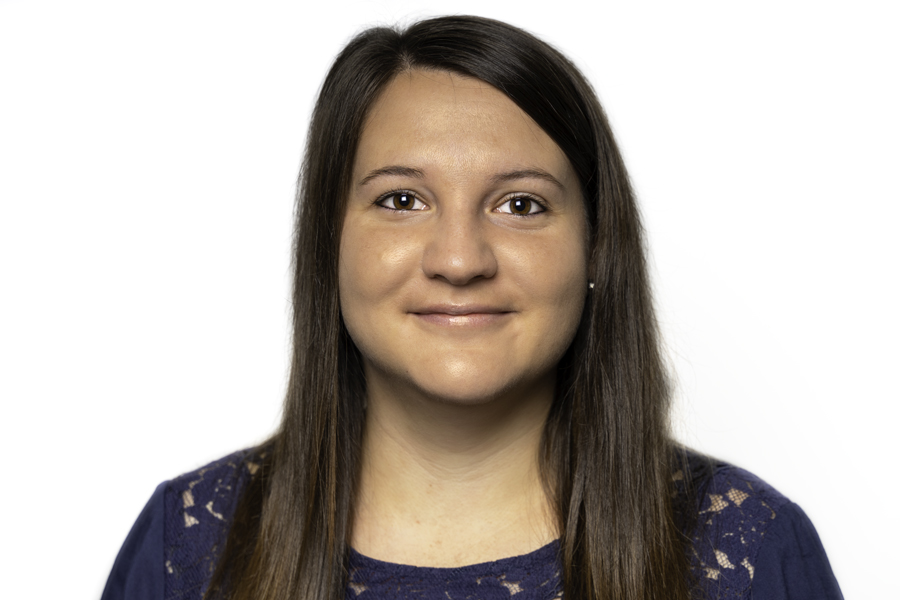 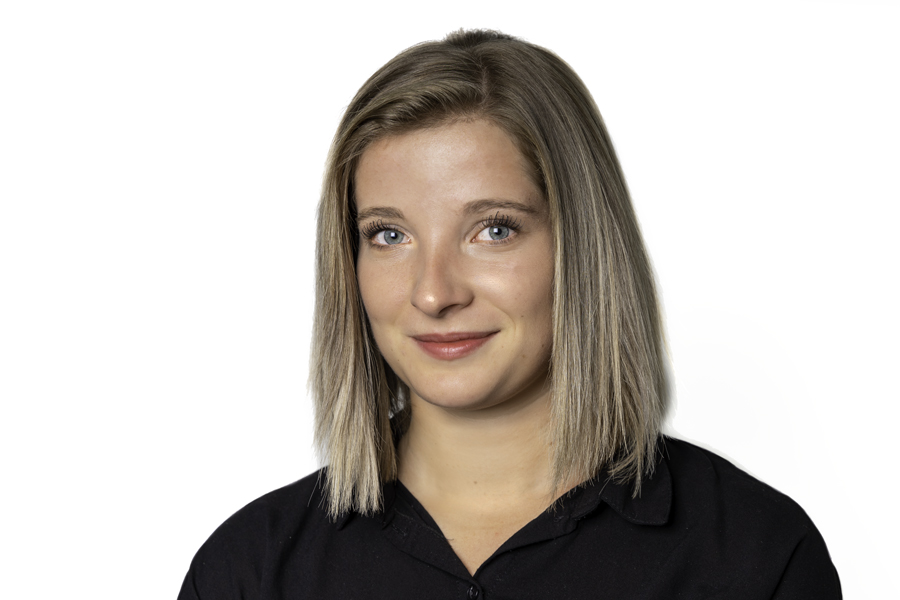 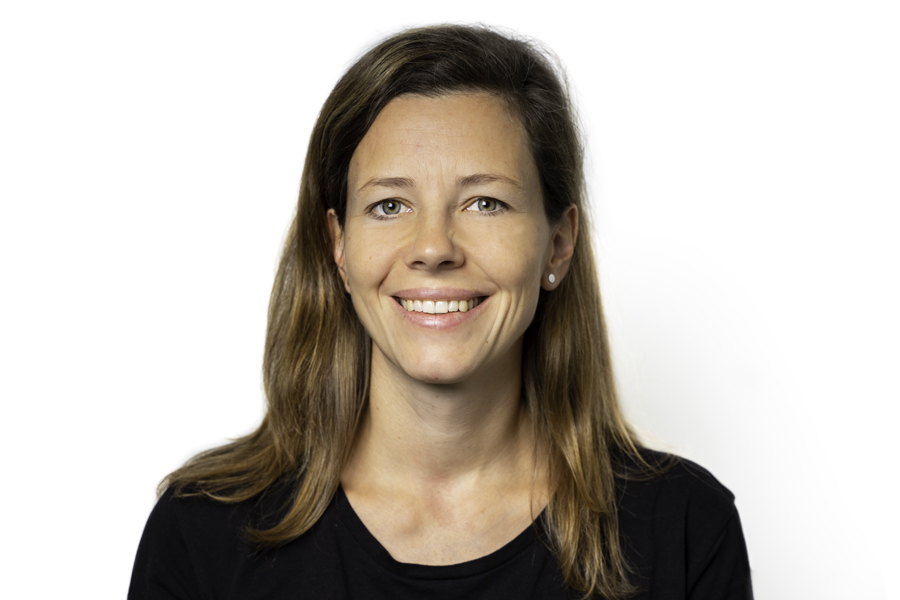 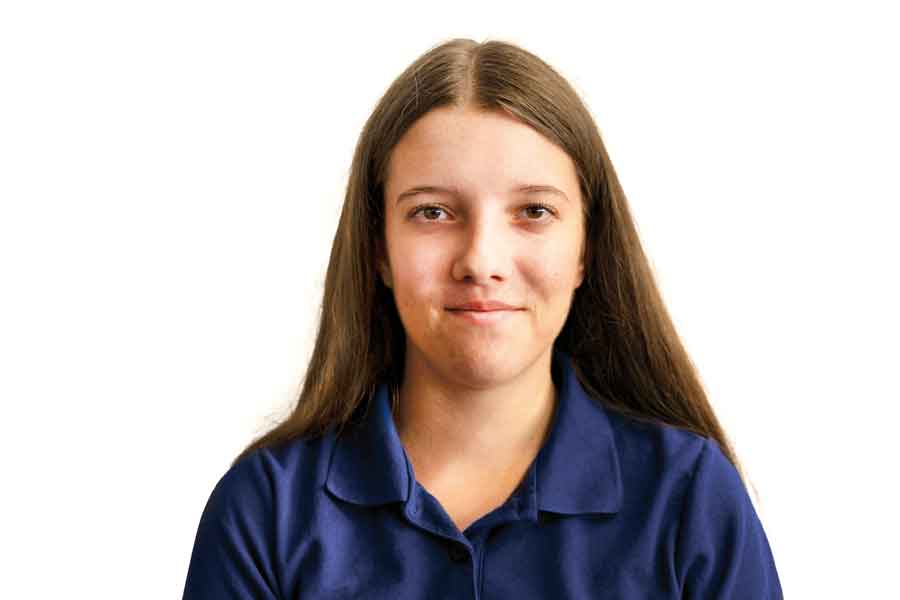 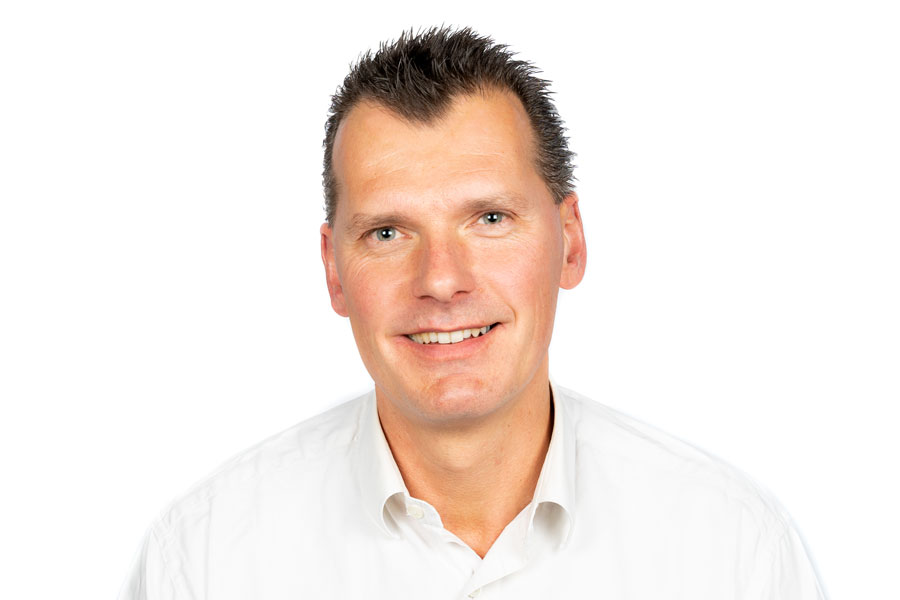 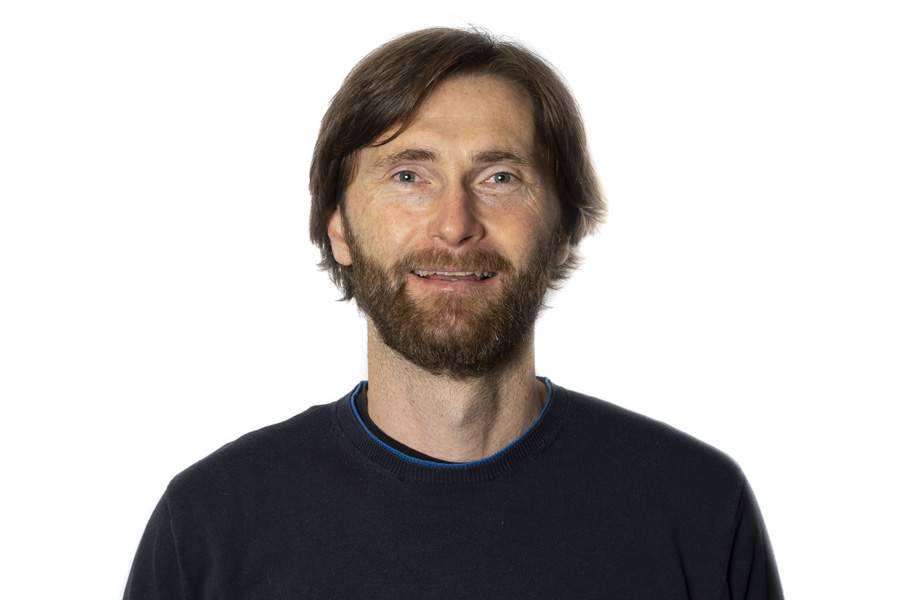 Impressions of the headquarter in Schlüßlberg